It was this winter in February in Mullaghmore, Ireland. I drove the Sancho jet for towing (Benjamin Sanchis) for 5 or 6 hours and he told me that it was time for me to take one and stay down on the wave. She came in after two minutes. I thought I was a little too much on my shoulder and went back inwards, but when I got down I was really deep and pumped a blow, which was a big mistake because I went up in the face of the wave, when all the water in the reef was being sucked in. I hung on with all my strength not to go around, and I certainly crashed on the dry reef. After 2 or 3 seconds which seemed to me to be an eternity, I managed to pass and finish this wave, certainly the best one of my life. A little regret though, I could have been even deeper if I had stayed down there…. »

« Actually, it was the second of my two waves of the day. The first one I had been a little fast and so missed the tube, I braked a little bit on this one and I found myself super well placed, it didn’t seem so mutant seen from the inside but just perfect, I passed on foam ball at the beginning of the tube but I had a great board of Rob Vaughan that held perfectly and it was a really nice bar. I had already taken one or two bigger ones on this spot in the past but I was never really happy! These weren’t big conditions for Mullaghmore but what was great was that it was full offshore and the weather was fine, it’s pretty rare in Ireland! » 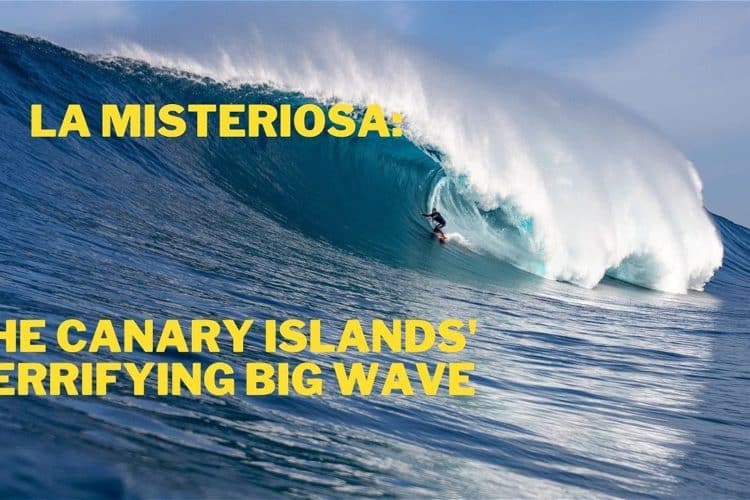 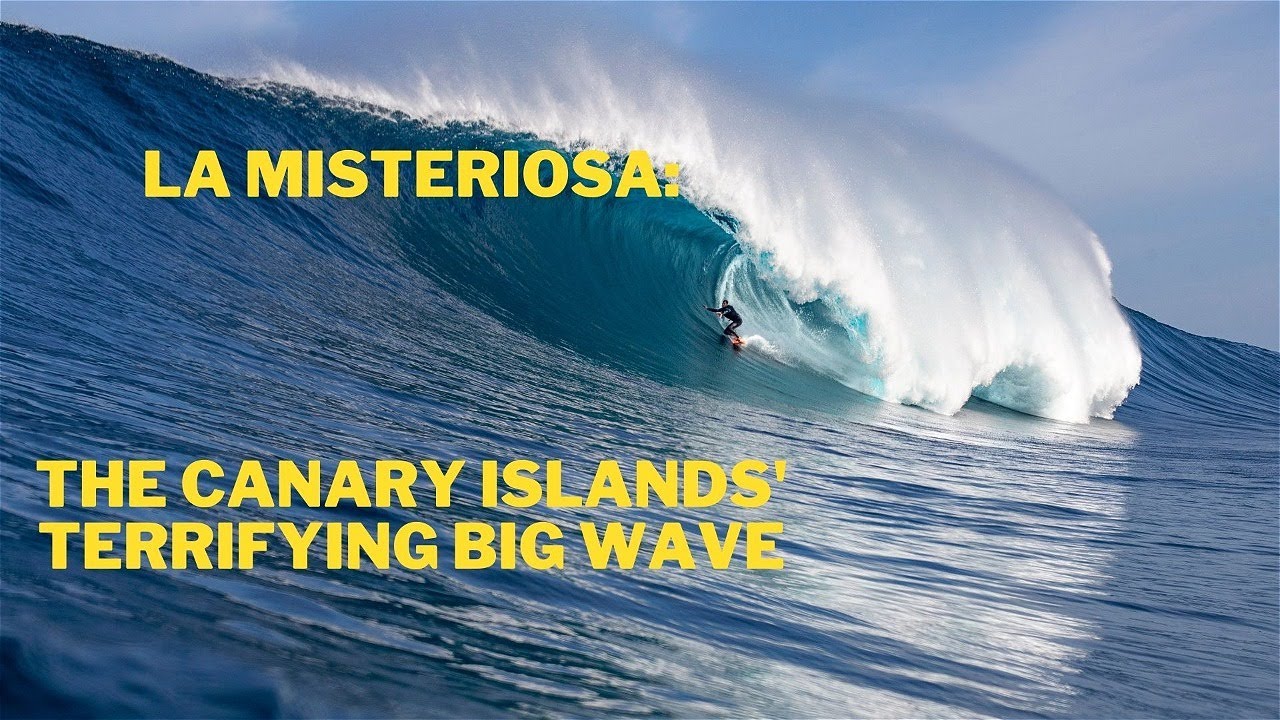 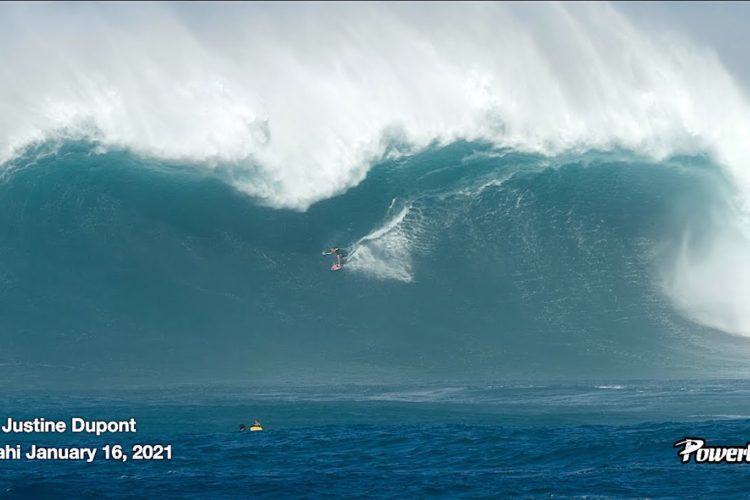 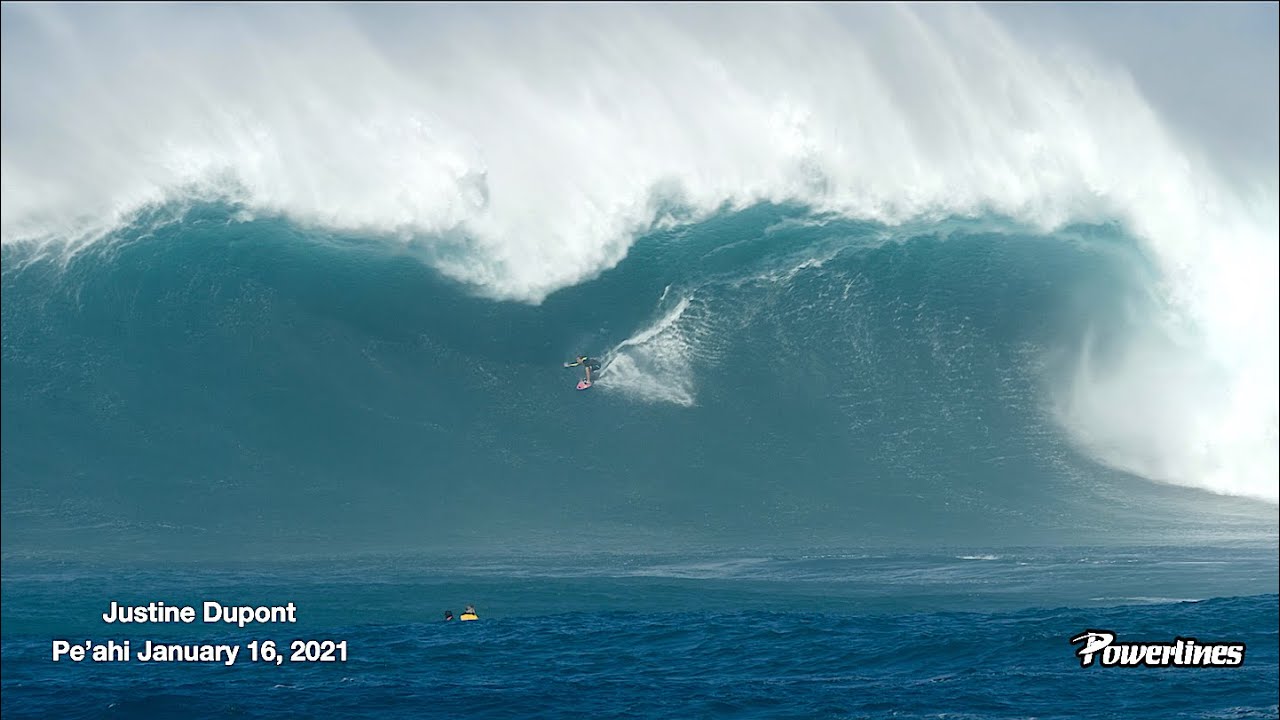 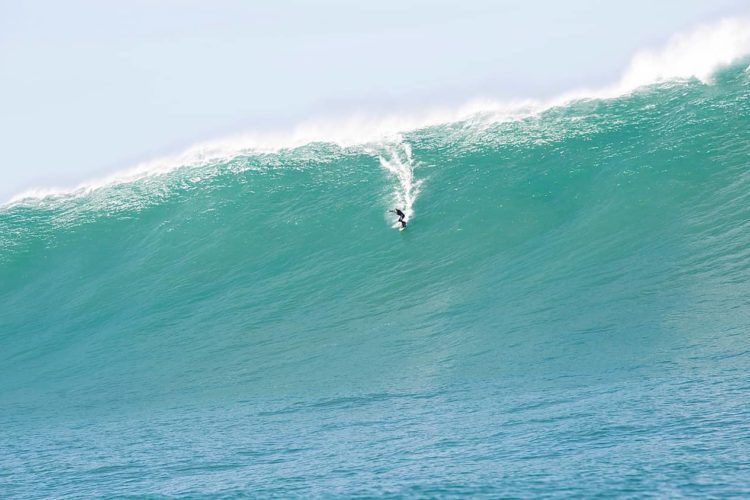 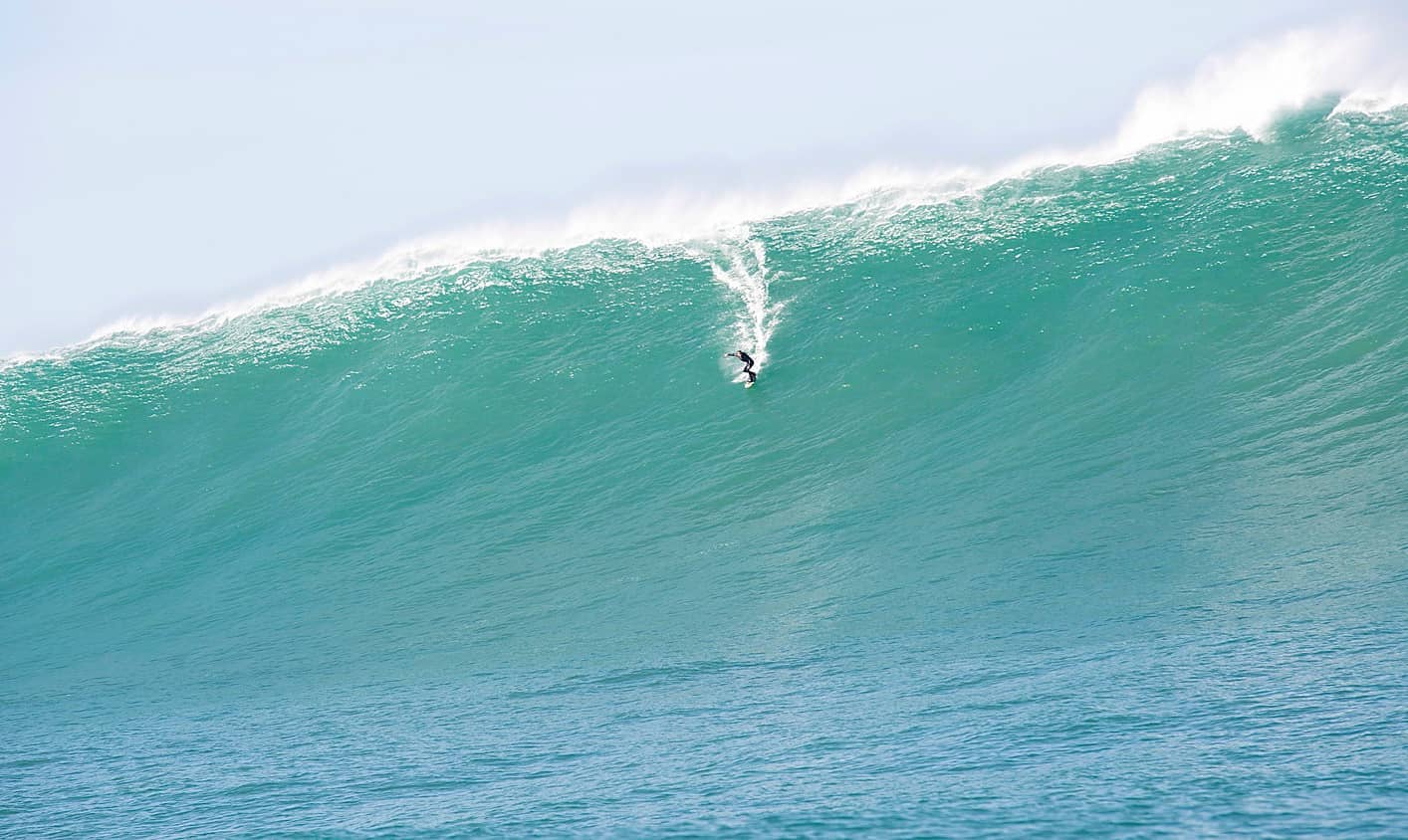 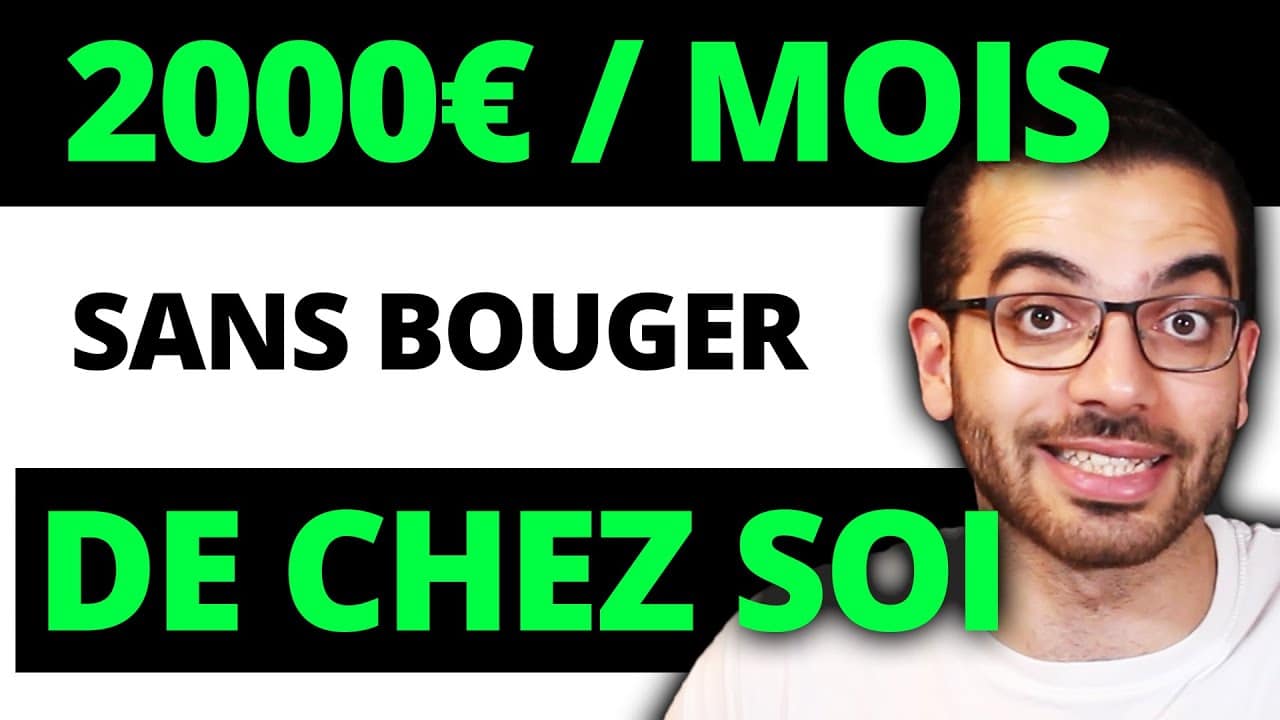